Things to Consider When Crowdfunding for Charity 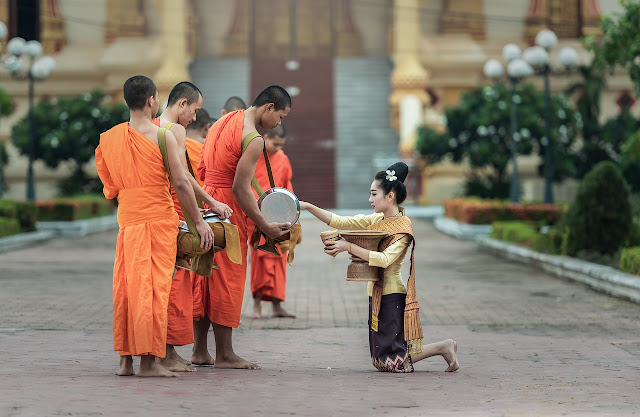 Under such circumstances, it becomes important to follow a few rules in order to ensure not only the maximum traffic to the crowdfunding platforms but also that those potential donors actually end up contributing something.
Traditional fundraisers have themselves have never had a smooth ride to success for the simple reason that there have been way too many initiatives. And also, there have never been any guarantees regarding the crowdfunding initiatives being genuine. So, authenticity often comes into question regarding the crowdfunding ventures in India.
In order to safeguard a crowdfunding campaign for charity purposes and to ensure against all the other drawbacks that keep people off crowdfunding campaigns, there are a few things that should be followed by every organizer, private or as a collective in the form of a non-profit.

1. Make sure that you are using a popular and reputable platform.

That is the primary way of ensuring that the donors are able to trust the platform on which they are going to donate their money and that the money is processed successfully.
Also, the reputed crowdfunding platforms also have a wide reach across social media platforms, and already have a loyal support base, many of whom are themselves established figures in their respective fields and can lend their expertise to you and your campaign and make it reach heights.

2. If you are new in the crowdfunding space

3. Keep an option open for donations that are not monetary

if possible. Which includes donations like clothes, food material, etc., or whatever may pertain to the subject of the charity.

4. Keep in mind that donations can be small

For all that it is worth, donors tend to be loyal to a number of causes. Which is why it is a great thing in itself if they even give you a bit to donate to your charity, which means that they consider you important enough at least.

5. Make it a point to connect with your donors

This means that you need to keep them informed about each and every step in your campaign. What their donations are doing, how their donations would be impacting lives, etc. Do not forget to send your acknowledgment to each supporter on the receipt of the donation. You should also ensure that the visitors to your page are assured about the safety of transactions in the crowdfunding profile.

6. Your crowdfunding website needs to showcase the values which your charity prioritizes

or if it is a campaign based on a project, you need to ensure that the profile gives off the serious vibes of your campaign. You may need to have a separate website to put every small detail in there, at the same time keeping in mind that the crowdfunding page to remains attractive.

7. Understand that crowdfunding is based a lot on empathy

Unless you can make the potential donors understand the impact of their donations, it is going to be difficult to acquire donations. Make the donors understand exactly what is at stake- the lives they are going to impact, the way they are going to do so.
In order to do that, put up videos and photographs in the way it is required. People often tend to underestimate the power of videos. In your website, put up videos at each and every stage to humanize the beneficiaries of the crowdfunding campaign.

8. Understand the importance of peer-to-peer fundraising in charities

You can engage your supporters to form their own chains. Not only that, you can support them in their events to raise funds for your campaigns, and also increase visibility. Events like marathons and concerts go a long way in ensuring enormous success for charity drives.

Try to rope in the small startups who are related to your cause, or who are sympathetic, as it would be a win-win for all the parties involved. Also, do not forget to advertise the major contributions to your campaign.
Keeping these things in mind, it is not going to be much easier to gather funds for the charity campaign in the best crowdfunding platforms in India. But there may be some regulations you need to keep in mind, like your non-profit having the required clearances and permissions to conduct the crowdfunding campaign in the first place.
Crowdfunding platforms in India Fundrasing in India An Impact Guru is someone who envisions change, who finds solutions to social problems, who steps up to support another change-maker, who makes kindness a habit, who dares to follow his/her dream, or who simply helps out a friend in need.
Article Source: http://EzineArticles.com/10000217

Posting Komentar untuk "Things to Consider When Crowdfunding for Charity"