It's simple logic the more people who are preaching the same message the easier to garner public support; effectuate positive change and sustain vibrant communities. Particularly in the age of social media it's absolutely crucial to consistently establish new relationships and partnerships as well as nurture those existing. 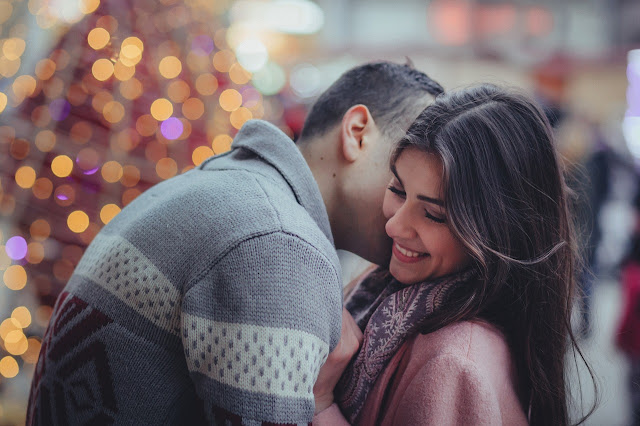 If given the opportunity to establish a new partnership or enhance existing relationships, by attending a conference or informal networking event, speaking to a stakeholder group, capitalize when you can because you never know where it may lead and how valuable and necessary these partnerships may be at some point in the future.

Throughout history there are numerous examples of individuals in the public sector who have turned adversaries or potential adversaries into allies. Abraham Lincoln was a master at establishing partnerships and he had incredible success in doing so by not burning bridges.

He applied the principle of keep your enemies close and build alliances instead of adversaries. After winning his first Presidential election Lincoln filled his cabinet with political rivals and strong personalities.

He was also extremely savvy utilizing these individuals as resources understanding the important role each played in presenting a united front and how they could advocate to diverse groups on his behalf during one of the most turbulent times in our nation's history.

Utilizing and Creating Partnerships with the Media

An individual who embraced the media as a resource which could be utilized to his advantage was Theodore Roosevelt. At the turn of the century the United States was experiencing a "growth spurt" and establishing its position as an industrial powerhouse.

However, with progress comes "growing pains" and while the media was certainly a resource they were also a social watchdog. Journalists delved into what today we know as investigative reporting and exposed some of the evils which came with industrialization: business monopolies; "back-door deals;" dangerous and deplorable working conditions and unfair labor practices.

Therefore, while the media can also be an effective partner it's important to remain vigilant; respect the power of the press and remember perception is reality. In the public sector this is particularly important because you are entrusted with responsible use of public funds while contemporaneously providing necessary services to those you serve.

Building relationships takes time however it is those same relationships which fortify our time on this earth. Working on strengthening relationships and partnerships can be tough, time-consuming, even exhausting but I contend is the only practical way to sustain a productive life!