Posted by: Student Terpelajar Posting Komentar
The chief reason for app developers to constantly nurture techniques for incorporating brilliant animated effects in the apps is holding back the attention of customers. Anything that is not static and is moving in an interesting way will surely draw more attention than a simple graphic image. 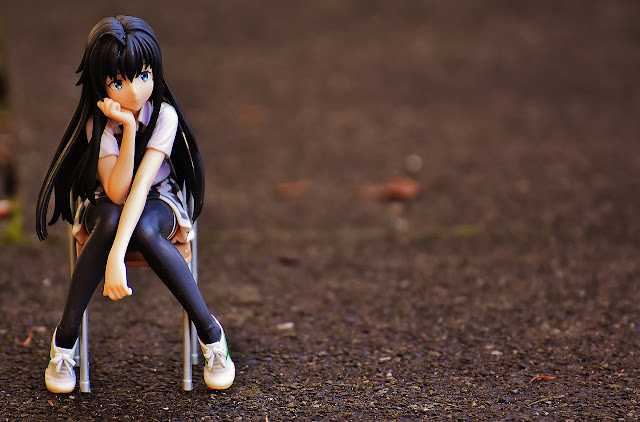 A bit tedious part in development, developers don't ever shrink away from the concept of animation because of the captivating experience they can provide to the users.
While there are many ways to indulge animations in an app's user interface and that's the concern of the developers, here we've explained how including animations will redefine your app's interface and make it way more interesting to use.

It makes your application interface a lively thing

With animations, users get a fun-filled lively experience while strolling across the app. Even when stage arrives where some data has to load from the server and users have nothing to do, there's stuff moving in the background. This gives an assurance that they are not in a deadlock situation, but the process is ongoing.

For users, waiting for a function is no more annoying

Regardless of what your app offers or how exhilarating it is, most hate the idea of waiting too long for a page to appear. Moreover, that gives a frozen look to the app while the page loads and makes the users impatient. Use of some catchy animation, like a spinner, 3D bar or sand-clock.
Even though the wait time at the juncture of the app, such animation keep the attention hooked at least for some more time.

Users mostly get perplexed while moving to different locations in the app on their own. At the first use, they are not sure whether they are moving in the right way. Now, animated objects can guide them through and prevent any wrong clicks while scrolling abruptly.
Motion images, animated icons and graphics can well intercept the user's next move and provide them instructions in an interactive way. Benefits of interactive animations for navigation are seamless transition from one location to location and setting up a hierarchy visually that one phase has a connection to other.

When an app responds to a user's input with some visual element, it seems to give a human touch. The users get a feel-good experience with such feedback as they interpret to have some control over the app. There are different ways to place animations and a key way is to make the buttons react in some way or the other whenever one taps.
Now all that seems an interesting turn. Users notice even the smallest of details. So, a slight effort by developers to give some touch of animation in an app will do good and enhance the in-app experience of users.
Rob Stephen is a well-versed app developer at GetAProgrammer, a prominent and top-rated company in Australia for mobile application development that has been creating far-reaching apps for companies to help them glorify their online presence.
He likes sharing his app development experience and what it all takes to build a great app. You can get more of his ideas on the Facebook page.
Article Source: http://EzineArticles.com/9966452