How Safe Are Body Piercings and Why Get Them?

With the rise of antibiotic resistant diseases, such as Hepatitis C, the blame is being placed on unsafe tools used for body piercing and tattoos.

Those who work in the industry are mainly unregulated with no health checks conducted or, if they are, they are so random that one can easily slip through unnoticed. In Australia the guide lines are that the customer should make sure the place of business looks clean as well as the artists. 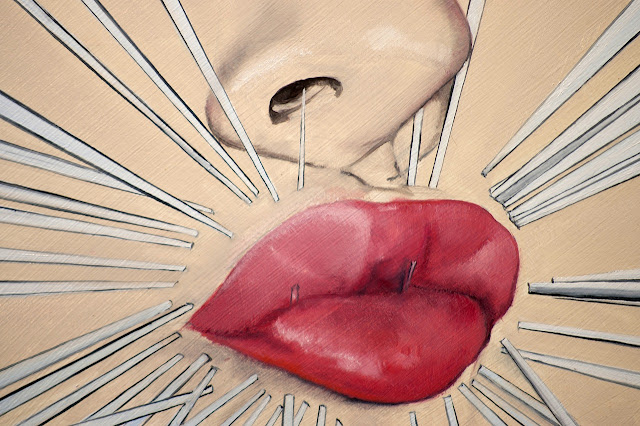 Wow! How does that work when it comes to hidden germs and microbes? People get body piercings to all parts of their body, including their genitals, nipples, and tongue.

One would surely need properly autoclaved and germ free tools to carry out any procedure that invades the skin. Yes, body piercing is an operation and mostly done without surgical guidelines.

In New South Wales laws require people under the age of 16 years to have written parental consent before getting such work done on their bodies. Just how clever is a teenager at deciding on whether a premise is clean and if the instruments used are sterile?

The safety lines are so vague that young people would not be interested in them unless they are of a higher intelligence. In the latter case they probably would not be seen dead near such a place. The judgment for most would be their friends who have had procedures done there and have survived.

The hidden side-effects of body piercing and tattoos are often not realised for some time. They can lead to more than infections as many suffer horrendous psychological problems when the art they thought they were getting turns out not to be the same. Things can go wrong and some suffer from infections that can take a long time to heal.

While body piercing of genitals and nipples apparently increases sensations during stimulation the normal body is capable of performing in this way without it. If something is amiss in that area then a doctor might be the best person to consult and not someone in a shop desirous of taking your money.

The bottom line is that no body piercing procedure is safe and anyone with a functioning brain should consider it well before subjecting themselves to it. Why risk the alternative.

Hepatitis C and other diseases, such as Aids, are killers. Would you hold a loaded gun to your head and pull the trigger? That is about what it amounts to if you are unlucky enough to choose the wrong operator.

Norma Holt has knowledge that enables her to understand many issues. Political, social and behavioural problems are usually on her list for discussion as well as anything to do with the Spirit of the Universe and reincarnation, which she experienced. She is happy to hear from any of her readers.

Posting Komentar untuk "How Safe Are Body Piercings and Why Get Them?"