The Effects of Artificial Intelligence 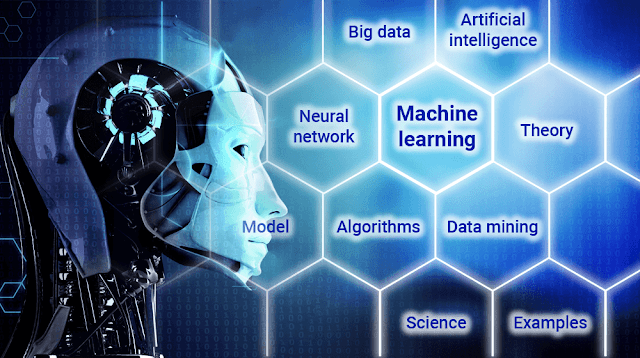 Whilst AI is software-based its main use is to control robotics. A simple example of this currently being used would be a Roomba. The small vacuum moves in a forward until it bumps into a wall which tells it to turn and go in another direction until the room is clean or the battery runs low to return to the docking station. A more complex example of this would be a full-fledged humanoid robot. Imagine this, you're twenty years into the future and you walk into a nursing home.

Another amazing use for AI is surgeries. Robots are the future of surgeries; they are much more precise then the way traditional surgeries are accomplished. Take the DaVinci machine at the University of Pennsylvania hospital, it uses robots to assist surgeons during operations. Its precision and accuracy cut down on recovery time and has helped many people with very complex surgeries.

Now imagine cutting out the doctor and replacing it with an AI, able to adapt with the situation, make life changing decisions in milliseconds and has more knowledge then most doctors due to having an entire database of medical information at its disposal which it can recall to any of it as fast as it needs. In conclusion AI is the future of technology and will revolutionize many aspects of our life. From the way we drive to the way that we function at our older ages. The combined power of knowledge and machine learning can lead to endless possibilities and ways for it to be used.